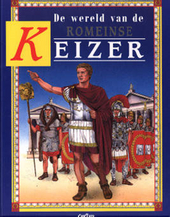 Original title
The world of the Roman emperor

Peter Chrisp (born 20 May 1958) is a British children's author of books on history. With over ninety books published, his various works include Blitzkrieg!, Dorling Kindersley's Ancient Egypt Revealed and Ancient Rome Revealed, The Spanish Conquests of the New World, and many more.

He first began writing history after working on the Mass-Observation archive at the University of Sussex. He has also worked as a writer on the online project "Icons of England".

Aside from his publications in literature, he is also an artist, who has exhibited collections of his cartoons and hand-drawn postcards during Brighton Festival.In 2014, his portraits of the Magna Carta barons were displayed in an exhibition in St Edmunsbury Cathedral, and 'were very popular with visiting families and schools'. The illustrations were later displayed as a trail on bollards around the town. In 2017, his Christmas tableaux photographs, with Lisa Wolfe, were featur…Read more on Wikipedia

Work of Peter Chrisp in the library 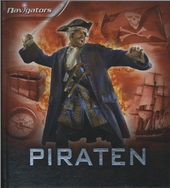 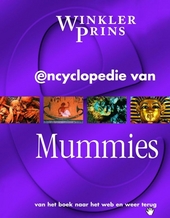 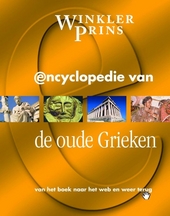