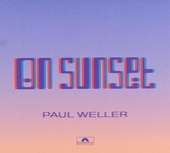 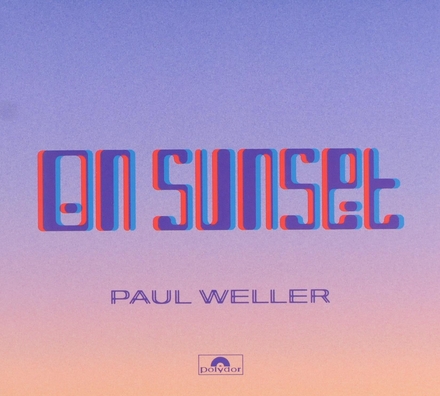 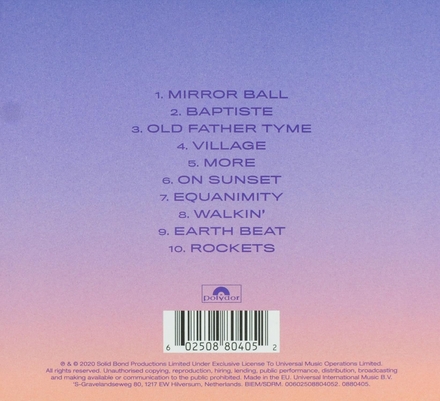 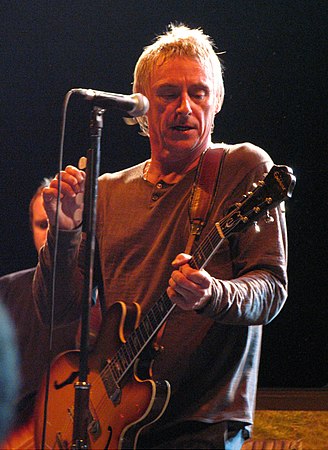 Paul John Weller (born John William Weller; 25 May 1958) is an English singer-songwriter and musician. Weller achieved fame with the punk rock/new wave/mod revival band The Jam (1972–1982). He had further success with the blue-eyed soul music of the Style Council (1983–1989), before establishing himself as a solo artist with his eponymous 1992 album. 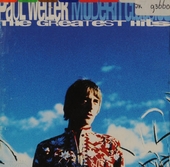 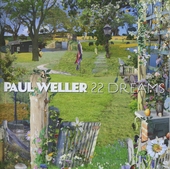 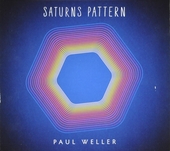 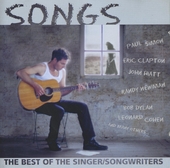 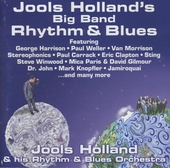 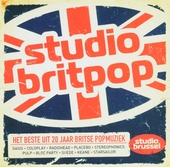