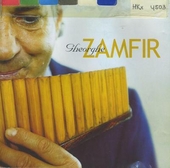 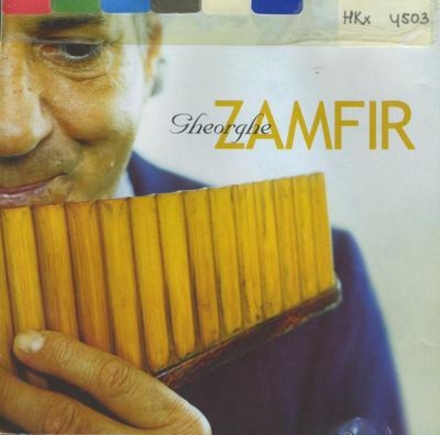 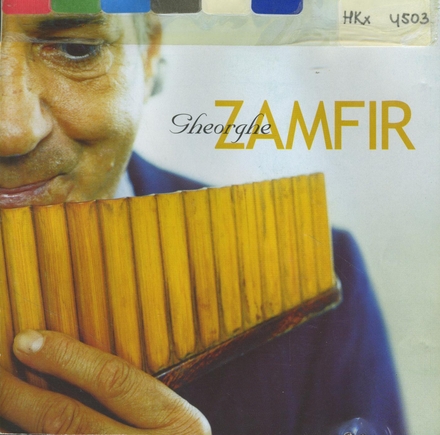 Title
The feeling of romance

Zamfir is known for playing an expanded version of normally 20-pipe nai, with 22, 25, 28 or even 30 pipes, to increase its range, and obtaining as many as eight overtones (additional to the fundamental tone) from each pipe by changing his embouchure. He is known as "The Master of the Pan Flute".

Zamfir came to the public eye when he was approached by Swiss ethnomusicologist Marcel Cellier, who extensively researched Romanian folk music in the 1960s. The composer Vladimir Cosma brought Zamfir with his pan flute to Western European countries for the first time in 1972 as the soloist in Cosma's original music for the movie Le grand blond avec un…Read more on Wikipedia

Work of Gheorghe Zamfir in the library 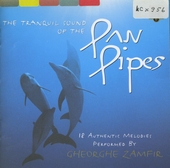 The tranquil sound of the pan pipes