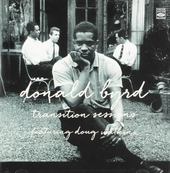 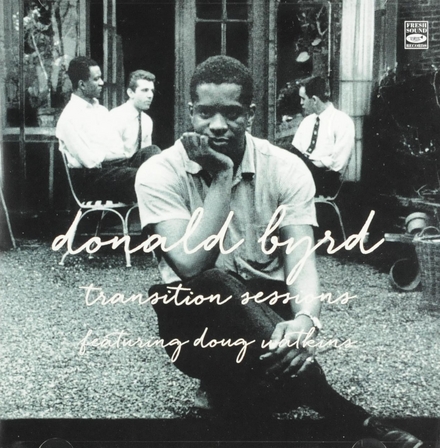 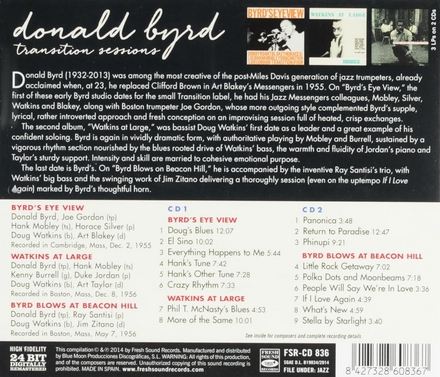 Donaldson Toussaint L'Ouverture Byrd II (December 9, 1932 – February 4, 2013) was an American jazz and rhythm & blues trumpeter and vocalist. A sideman for many other jazz musicians of his generation, Byrd was known as one of the rare bebop jazz musicians who successfully explored funk and soul while remaining a jazz artist. As a bandleader, Byrd was an influence on the early career of Herbie Hancock.

Byrd attended Cass Technical High School. He performed with Lionel Hampton before finishing high school. After playing in a military band during a term in the United States Air Force, Byrd obtained a bachelor's degree in music from Wayne State University and a master's degree from Manhattan School of Music. While still at the Manhattan School, he joined Art Blakey's Jazz Messengers, as the successor to Clifford Brown. …Read more on Wikipedia

Work of Donald Byrd in the library 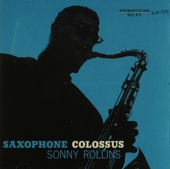 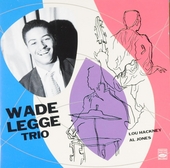